have you thought about becoming a Developer, but let fear get in your way?

Guess, what?! It’s totally normal and not just among novices either. It even has a name; it’s called ‘Imposter Syndrome’ and is experienced by 60% of software developers, based on a study that surveyed 10,000 of them. 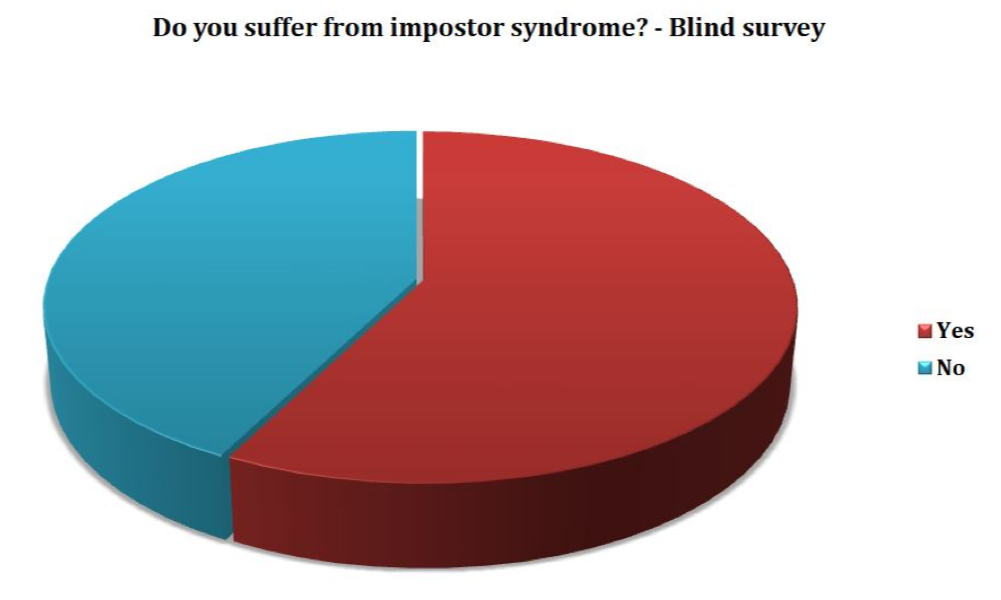 You don’t even need a degree to be a leader in this industry. There are many many others, just like you, whom have taken programs just like InnoTech’s Web Development Diploma or are even self-taught, and are thriving as developers.

Check out Brad @bradfrost (self-taught), Dan @danmall (self-taught), and Robyn @robyn_larsen (took an accelerated program similar to InnoTech’s)! These 3 are well-respected developers, have massive Twitter followings, have written books and speak at conferences.

Join a class full of other imposters just like you, and become the best developer you can be!